J.E. Friend and her debut Crime Thriller ‘Design of Deception’ 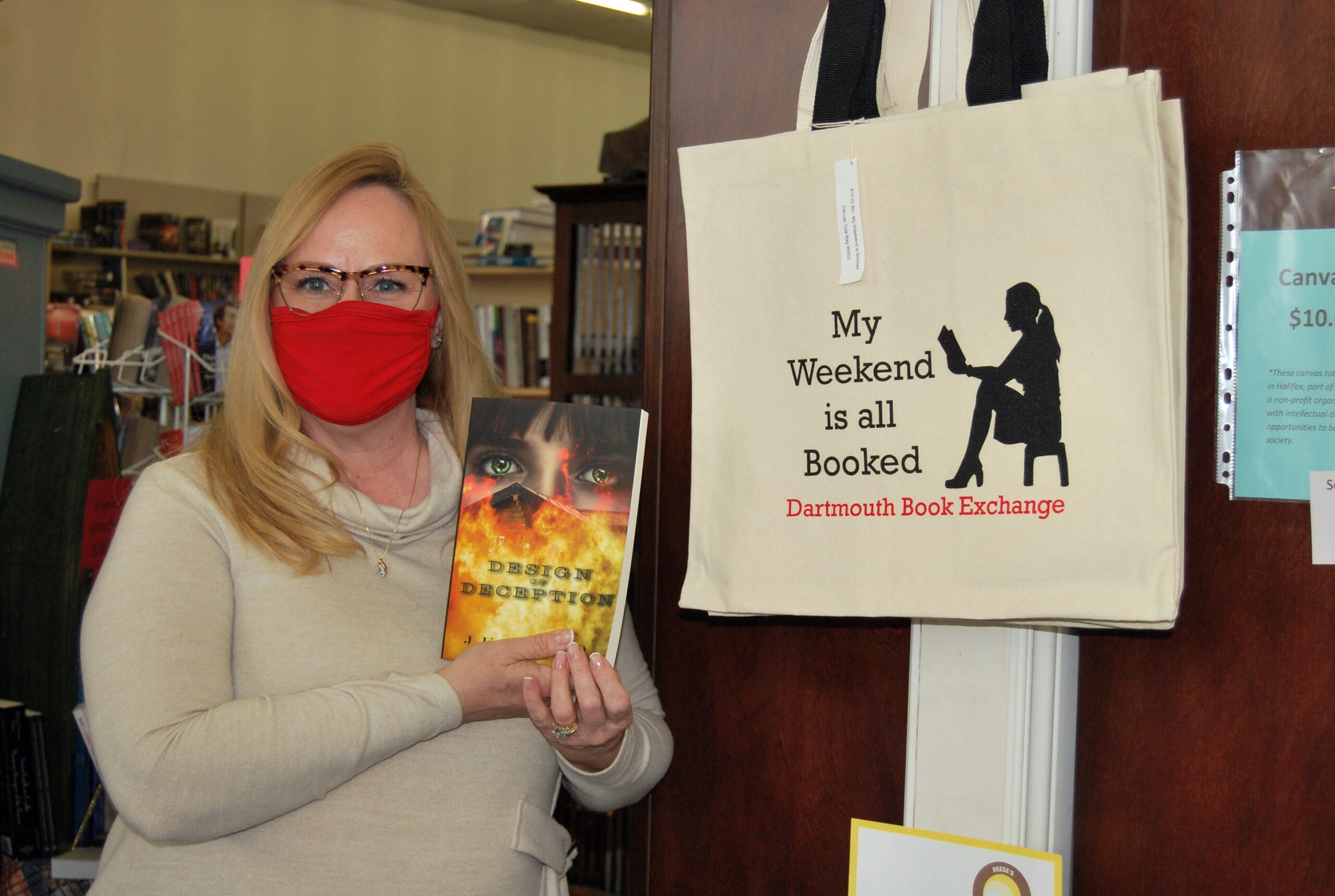 J.E. Friend and her debut Crime Thriller ‘Design of Deception’

This week our spotlight is on J.E. Friend and her debut Crime Thriller ‘Design of Deception’. For your chance to win 1 of 2 signed copies of her book, please see our pinned post on Facebook. The draws will take place Sunday, March 7th.

Madison thought she knew everything about her best friend Abby. Their friendship was one of trust and she believed they didn’t keep secrets from each other. She was wrong. It was only one secret, but that secret was catastrophic and in the blink of an eye Madison’s whole world changed. Suddenly she was wanted by the police for a crime she didn’t commit. Not knowing where to turn she fled up the foothills of the Allegany Mountains to distance herself from the carnage she left behind. Confused and unsure of her next move she finds herself forced to trust Carl, a man she’s just met. She soon discovers he’s not who he seems, but now it’s too late. With no choice, she accepts his help and finds herself caught in a web of deceit. Together they need to clear her name and put his demons at bay before they both end up dead.

I love a good mystery/suspense novel and this one grabbed me on the first page. The plot advances in a slow burn and intensity that kept me turning the pages and even holding my breath in some parts. I’m particularly drawn in by spunky heroines, with grit, and Madison had that and more. Design of Deception is not only suspenseful but also has a splash of romantic tension… with a twist! Anne Louise O’Connell Goodreads October 2020

Wow! J.E. Friend’s debut Crime Thriller ‘Design of Deception’ kept me on the edge of my seat throughout the book. I couldn’t put it down, needing to see what happened next. This gripping suspense thriller had some very well-developed characters including a terrifying villain. I liked the fact that the female lead was strong and capable. If you like suspense, this is your story. Sue Slade Goodreads March 2021

This book drew me in the moment I opened it! Fast paced suspense and excitement from the first page to the last, filled with twists and turns. The characters are so real you can see them. A great book to cuddle up with on a cold winter’s day. Tracy Wilson

A captivating debut novel with superb characters and storytelling! I highly recommend this book and am hoping for a sequel. Wendy Catalano